How can we feed the world sustainably? Right now, 325 million people are acutely hungry. 35 million Americans don’t know where their next meal will come from. The world’s food systems are uneven, fragile, and only becoming more fragile with the climate crisis.

“When we talk about from farm-to-fork, we need to transform the food system in a way that, yes, it supports our environment, yes, it supports our health, but also that it provides the economic return to all of the stakeholders across the food system,” says Ertharin Cousin. Cousin is currently the CEO and managing director of Food Systems for the Future, a nutrition impact investment fund she founded. She has worked on resolving global food insecurity and hunger for two decades.

Today, she spoke at RE:WIRED Green about her work, the need for more innovation, and the opportunity to lift up historically marginalized food entrepreneurs. She also announced a new coalition of investment entities resolving to minimize global hunger through technological innovation. The newly launched Food, Nutrition and Health Investor Coalition (FNHIC) will be led by S2G Ventures, FSF, and other partners. They plan to distribute $2.5 billion in new private investment over the next three years.

Together, each painted a picture of the future of food that prioritized accessibility, innovation, and collaboration.

Each year, natural disasters and human conflicts threaten people with food insecurity and hunger. “People will say, ‘These are all natural disasters, we had these occurrences long before we were addressing a climate crisis,’” Cousin said. “But the reality is: They’re more erratic, the challenges are coming much more frequently, and impacting more of our food system, more people in their lives because of the climate crisis.”

Our food systems themselves also play a role—contributing about 25 percent of all greenhouse gases. And this feedback loop between climate change and food systems has motivated companies to cultivate food more sustainably, and without relying on livestock. Abe explained that for her part, eaters won’t find prime cuts of meat at her restaurant, and that the only meat products she uses are off-cuts like livers, gizzards, and chicken feet: things normally cast off from meat packing and production. Shuggies, her restaurant, uses upcycled ingredients, byproducts, and offcuts to minimize food waste and educate people about the link between climate and food.

ioc share price: Big Movers on D-St: What should investors do with Samvardhana Motherson, Tejas Networks and IOC?

One effect of AB 481 is to add local oversight to hardware like the kind ...
By Global Entrepreneur
November 30, 2022 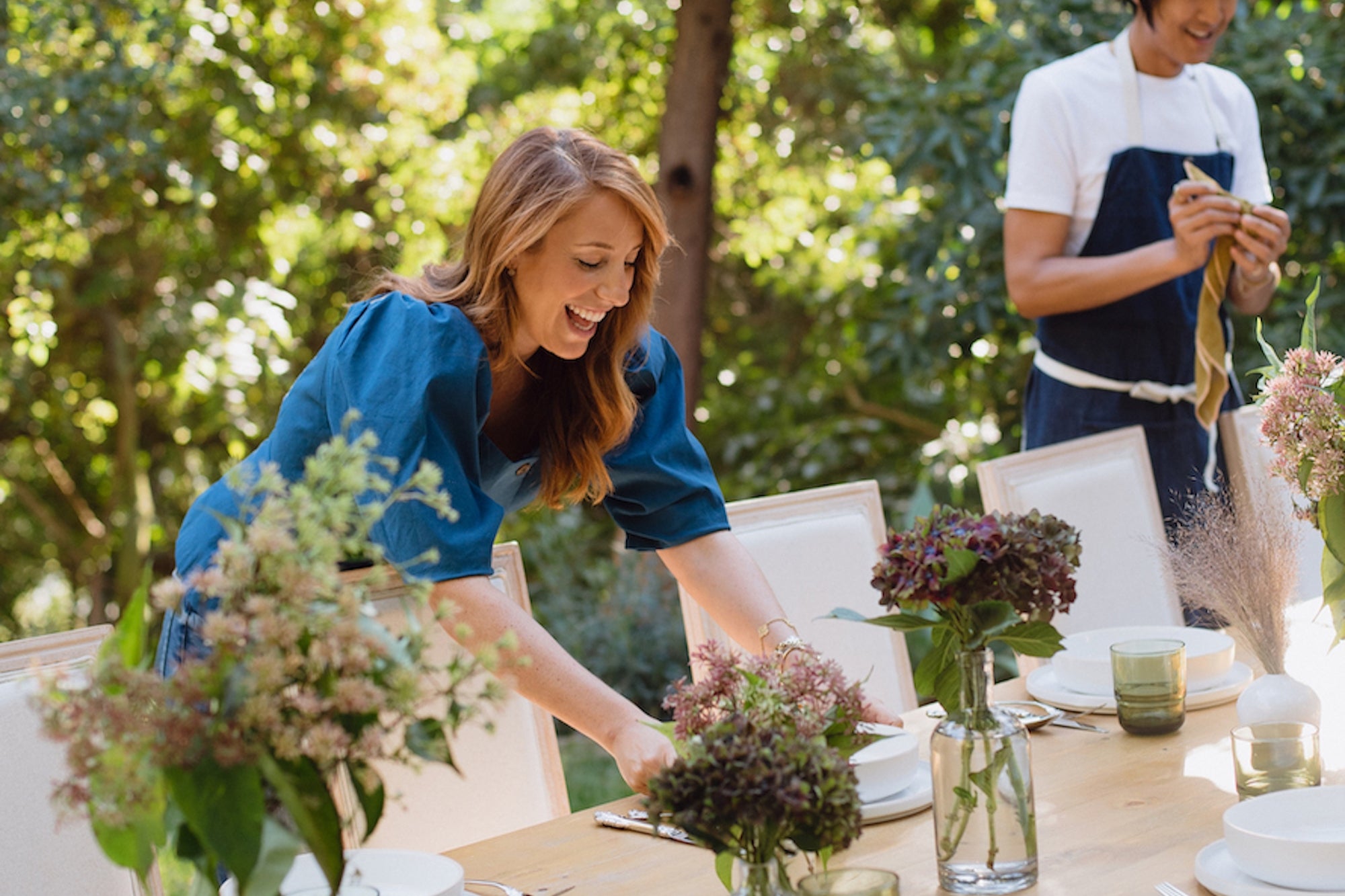 This Grocery Line is Helping The Planet — And Catering for Nike

Camilla Marcus’ journey to becoming a climate-focused chef and entrepreneur began before she was even ...
By Global Entrepreneur
November 30, 2022
Technology

The commercial spyware industry has increasingly come under fire for selling powerful surveillance tools to ...
By Global Entrepreneur
November 30, 2022
Technology

Why China Is Still Stuck in a Zero-Covid Nightmare

How to Make the Most of In-Person Conferences

Electric Vehicles Cut US Gas Consumption by a Measly 0.54%

Pliocene-Like Monsoons Are Returning to the American Southwest

india: India’s G20 presidency set to start from today, 100 monuments to be illuminated

sgx: NSE IFSC-SGX Connect may be fully operational by June